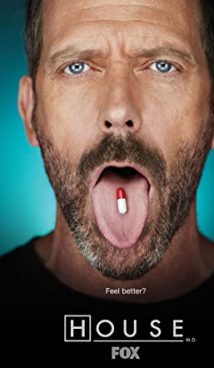 The Princeton Plainsboro Hospital, where Gregory House, an excellent doctor specializing in medical diagnostics, works, is at the center of the TV show. At the same time, House is an extremely unpleasant man who speaks the gross truth straight to the face, manipulates his subordinates and ignores the rules.

Since sometimes it seems that only Gregory House is able to sort out the most confusing cases and make the correct diagnosis, his colleagues have to somehow put up with the quirks of the genius doctor.

Revolutionizing the genre, “House M.D.” TV series turned a hospital drama into a real medical detective, forcing viewers with a sinking heart to watch how the main characters of the TV show diagnose various diseases.  However, not a pure procedural television series as conceived by the producers, “House M.D.”  features intriguing drama stretching from episode to episode.

House M.D. is an American-made medical detective TV series. The first season of the TV show premiered on November 16, 2004 on Fox. 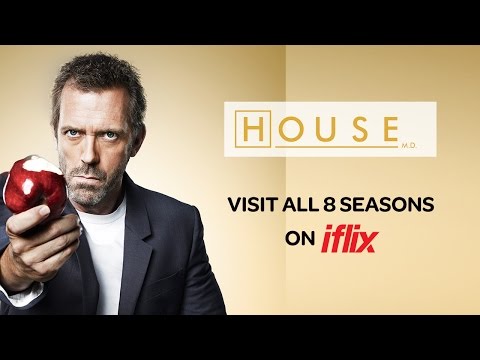 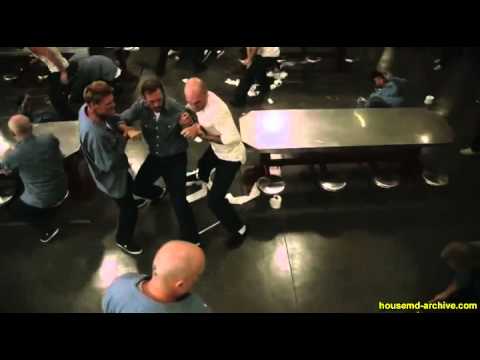