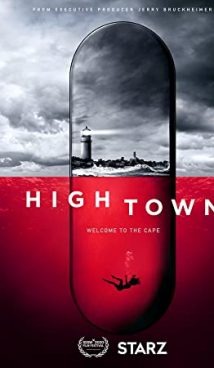 The plot of Hightown takes us to New England. There, at the end of a long cape jutting into the ocean, lies the resort town of Provincetown, Massachusetts, where the main character Jackie lives. She is a fishing inspector and a real riot. She sleeps with girls and loves to party. However, one day Jackie finds a murdered woman’s body on the shore and it completely changes her life. She does not only quit drinking alcohol and taking drugs but takes part in the crime investigation that is directly related to the opioid epidemic that has swept this sweet town.

This is an American made criminal drama TV-series.

The premiere of the first season took place on May 17, 2020 on the American TV-channel Starz.

The first season was filmed for the Starz TV-channel.

Yes. In June, 2020 Hightown was renewed for the second season that will be realized no sooner than 2021. 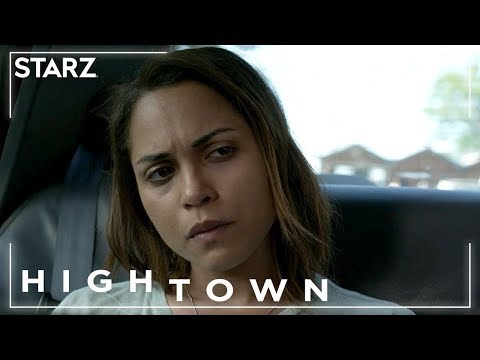