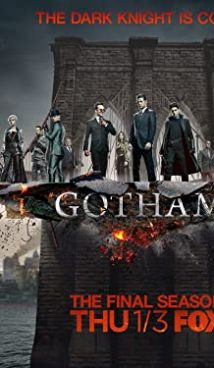 Gotham is a story about Batman before Batman. After all, only by knowing the background of the Dark Knight, we can understand why and for what reasons he appeared.

The fictional city of Gotham is an insanely dangerous place where corruption, poverty, and neighborhoods are divided between criminal gangs. However, at the same time, Gotham is a majestic city with stunning architecture and unusual people.

The city’s police cannot cope with the influx of crime, but everything changes with the arrival of James Gordon, who is an idealistic policeman and who does not make deals with his conscience. He is the one who, without knowing it, will inspire Batman in the future.

This is an American-made fiction thriller TV-series based on the DC comic series.

The premiere of the first season took place on September 22, 2014, on the American TV-channel Fox. 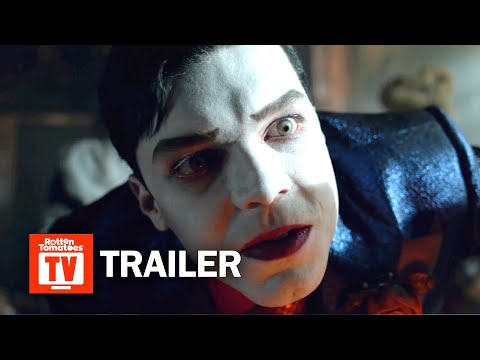 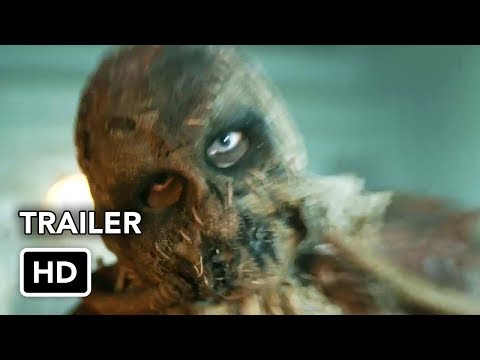 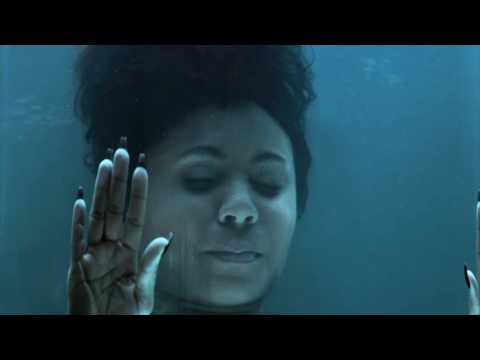 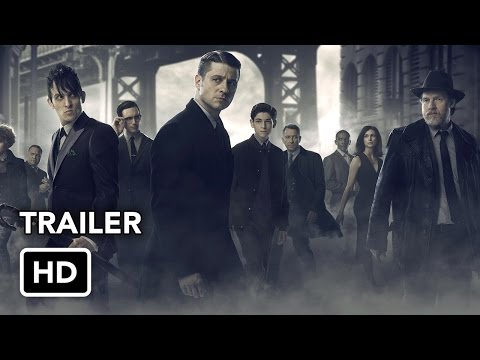 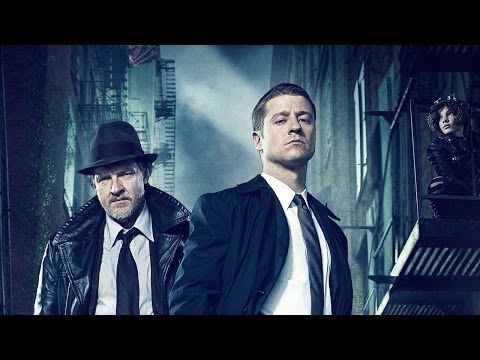