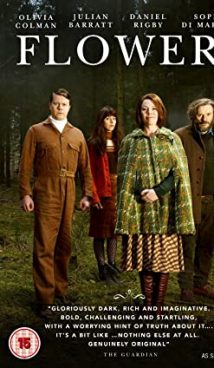 The TV show focuses on the crazy Flowers family living in a pretty, but dilapidated house on the edge of the forest. Deborah (Olivia Colman), a music teacher, and her husband, Maurice (Julian Barratt), a children’s writer, have two adult – and not very stable – children named Donald and Amy. In addition, the mother-in-law and the illustrator from Japan live with her family under the same roof. Obviously, we are dealing with a very absurd and very British black comedy, which is still capable of delivering incredibly funny jokes at times.

While every character on the TV show slowly goes crazy, the degree of insanity gets higher and higher with each new episode.

Flowers is a British-made tragicomedy TV series. The first season of the TV show premiered on 25 April 2016 on UK Channel 4. 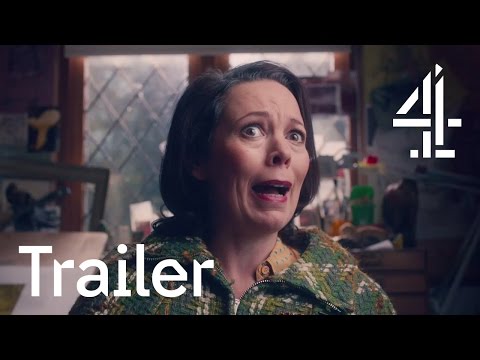