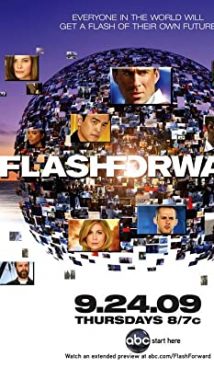 A strange event happened on October 6, 2009 – at one moment the consciousness of all the inhabitants of the Earth was switched off for more than two minutes.  Having come to their senses after 137 seconds of being unconscious, many people now know about what will happen to them after 7 months. While unconscious, people saw things that would happen on April 29, 2010.

Since then, much has changed on Earth. Once that strange event was happened, millions of people around the planet died. The survivors remember those 137 seconds and are struggling to change their lives. Meanwhile, some special agencies are busy studying that event. And now, with a sinking heart, humanity is waiting for the onset of April 29.

FlashForward is an American-made television series inspired by the fantasy thriller novel of the same name by Robert Sawyer. The first season of the TV show was premiered on September 24, 2009 on ABC TV channel. 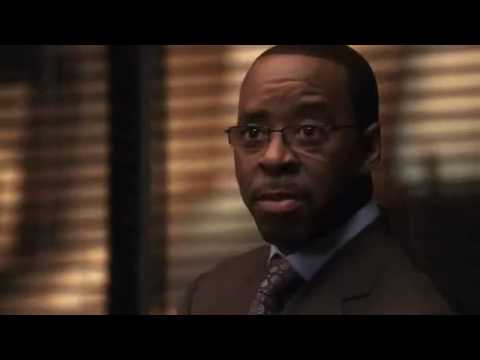