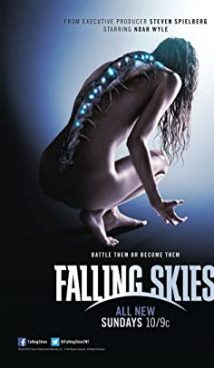 “Falling Skies” TV series shows the Earth after an alien invasion that took place six months ago, when arachnid aliens destroyed all communications, armies and major cities on our planet. Only every tenth inhabitant of the Earth was able to survive. The people stray into groups that are hunted by deadly robots.

The aliens invaded not only to steal resources, but also to enslave humanity. For this purpose, they kidnap children and adolescents and implant special controllers in them. Tom Mason, a former military-history professor at Boston University and now a rebel, is the main character on the TV show. Tom’s wife died during the invasion, and his son was kidnapped by aliens. Mason has to go a long road of hardship and overcoming, in order to eventually not save only his son, but also whole of humanity.

Falling Skies is an American-made fantasy thriller TV series. The first season of the TV show was premiered on June 19, 2011 on TNT TV channel. 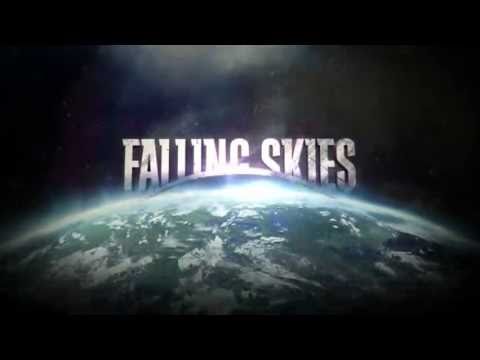 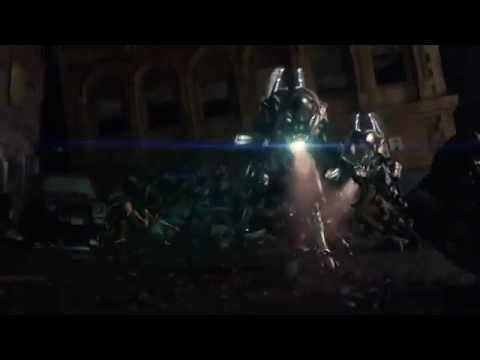 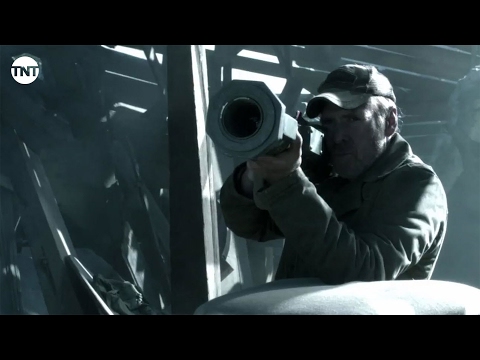 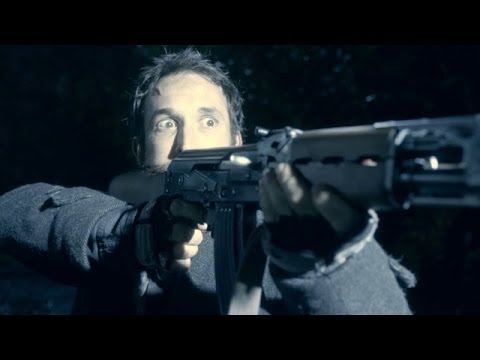 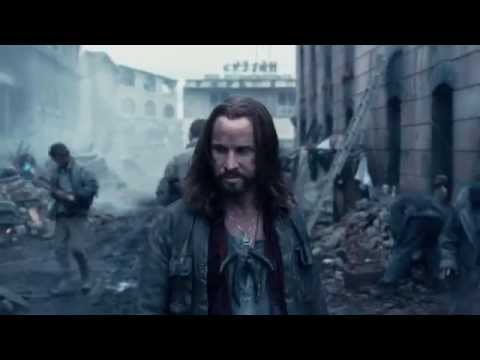