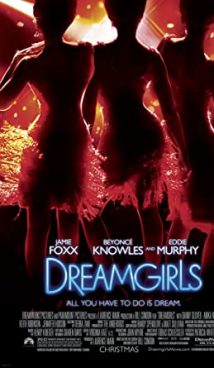 One day, car salesman Curtis sees a trio of beautiful black girls on the stage of a young talent competition and decides to become their music producer. He completely changes his career, founds a music label, and leads the trio to success. Girls become real stars, and the record company becomes a trendsetter in music around the world.

This is an American musical drama film based on the Broadway musical of the same name.

The world premiere of Dreamgirls took place on December 15, 2006. 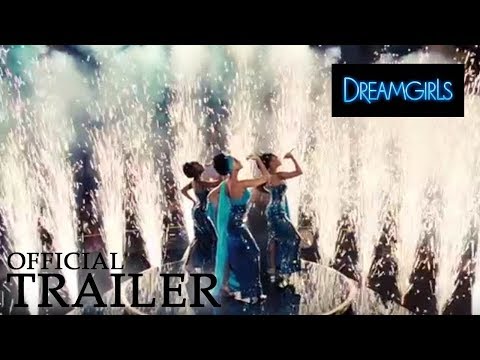