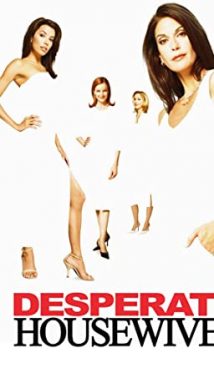 Viewers are presented with 8 seasons of women’s stories that take place on Wisteria Lane, in the city of Fairview. Four housewives leading the not-so-quiet lives of suburbanites – where each family has their skeletons in their closets – are at the center of the TV show’s plot. However, where there are secrets, there are also many incredible stories that the creators of the “Desperate Housewives” TV show are going to tell. Each season of the TV series featuring a new detective plot with actions that will not let the viewer get bored.

Desperate Housewives is an American-made satirical tragicomedy TV series. The first season of the TV show was premiered on October 3, 2004 on ABC TV channel. 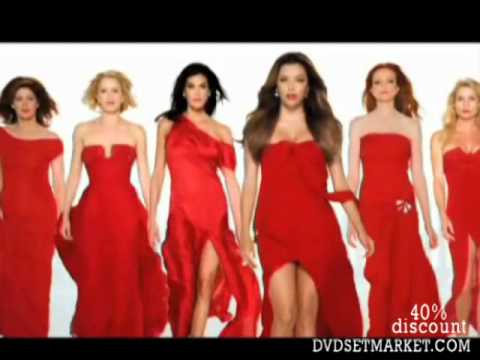 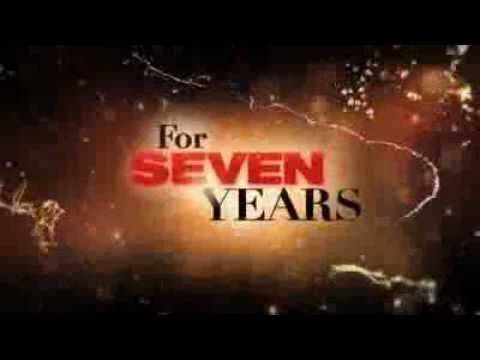 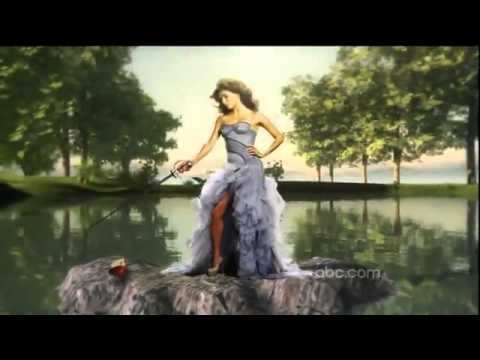