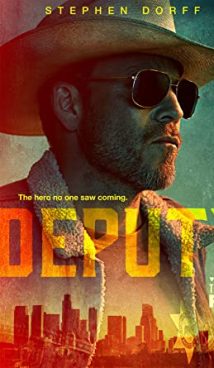 Fresh procedural from the life of Los Angeles police.

Bradford County sheriff is suddenly dying of heart disease, and the most experienced of his deputies should temporarily take his position. It turns out to be sergeant Hollister (Stephen Dorff).

The new sheriff, albeit a temporary one, turns out to be a tough boss and a good leader, putting the principles of police service above all else.

The first season premiered on January 2, 2020 on the FOX TV channel.

Deputy was commissioned by the order of the FOX TV channel.

The series is officially closed after the first season. 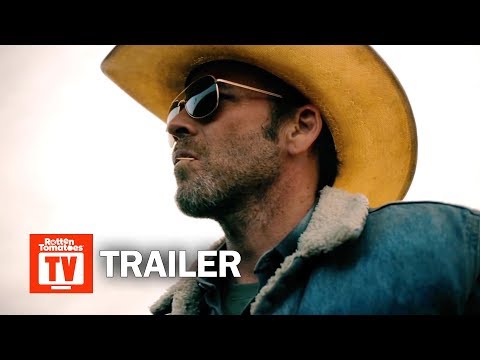