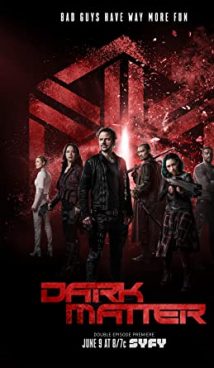 The Raza spacecraft drifts across the endless expanses of space. Since all the crew members are in a state of suspended animation, calm and silence reigns on board. However, the depressurization happened on Raza. Emerging from the state of suspended animation at some point, people do not remember their names or how they got on the spacecraft. Calling each other ordinal numbers, the six crew members try to figure out who they are. However, the truth can be quite frightening.

Dark Matter is a Canadian-made TV series based on the fantasy thriller comic series of the same name. The first season of the TV show was premiered on June 12, 2015 on Space TV channel. 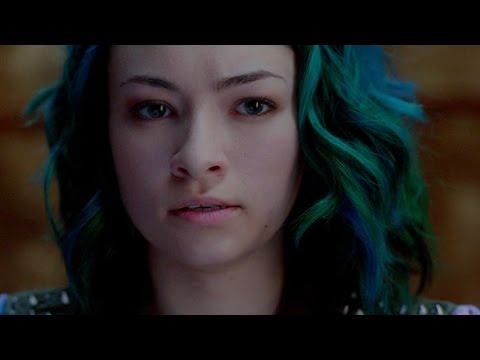 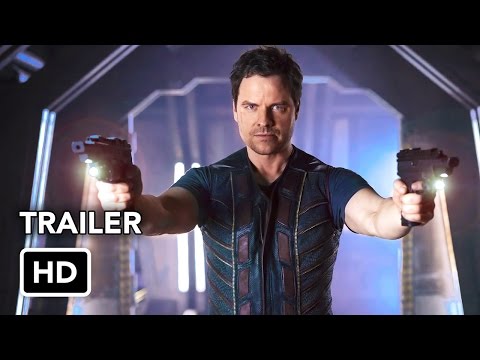 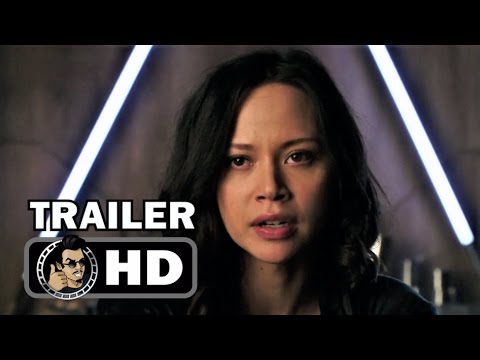