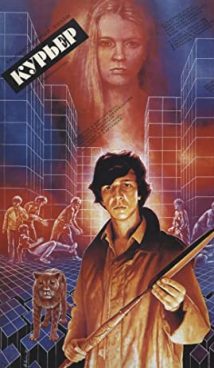 “Courier” (Russian: “Курьер”) is a classic Soviet film from the “Perestroika” period. The young man Ivan Miroshnikov could not enter the university the same year he graduated from school. Having got a temporary job as a courier for a magazine, Ivan will soon have to serve in the army. One day, the boss sent Ivan to the author for a manuscript. So, the young guy ended up in the family of Professor Kuznetsov, whose lifestyle is unusual for the protagonist.

Karen Shakhnazarov in his film raises many important topics including the search for oneself, anxiety for the future, the conflict of generations, ages and social groups.

Courier is a Soviet-made tragicomedy film premiered on December 29, 1986. 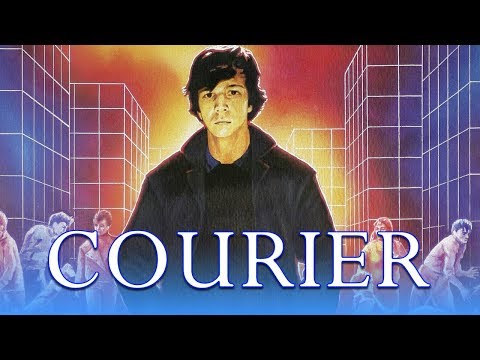