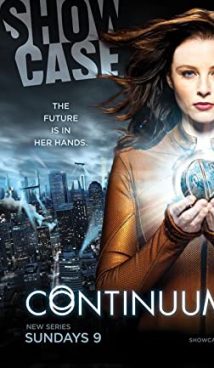 Kiera Cameron, the protagonist of the TV show, lives in Vancouver of the future. She is a citizen of the North American Union that united the US and Canada. Working in law enforcement, Kiera suddenly finds herself in a whirlpool of events. Self-proclaimed freedom fighters, a group of terrorists, broke free and traveled back in time using the technology of the future. Kiera Cameron also traveled to 2012 with the terrorists. She has two tasks – to catch the terrorists and return to Vancouver in 2077, where her husband and son are waiting for her. However, there is a possibility that Kiera’s actions could change the future.

Continuum is a Canadian fantasy thriller TV series. The first season of the TV show was premiered on May 27, 2012 on Showcase TV. 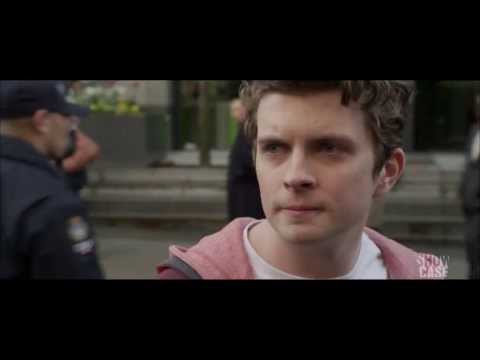 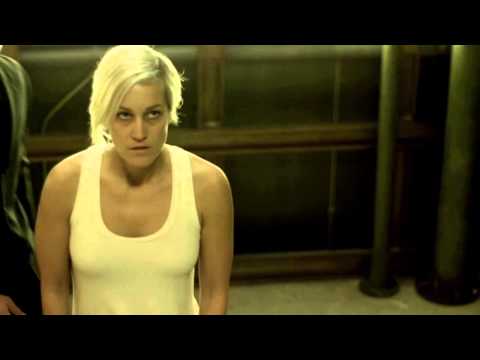 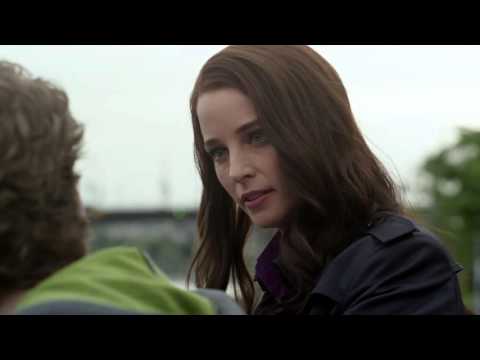