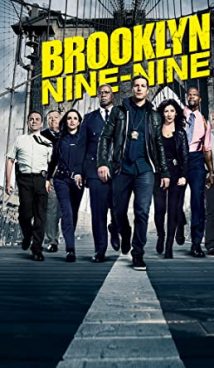 The “Brooklyn Nine-Nine” TV show talks about the 99th Brooklyn Police Station. Raymond Holt, the new head of the police department, is shocked by who his new subordinates are – three detectives, including an infantile person, a nerd one and a very aggressive woman. It looks like a real police zoo. Surprisingly, although they turn their service into something like real circus performance from time to time, in general, these police officers carry a decent service.

The “Brooklyn Nine-Nine” is a hilarious multi-part police comedy that will not let the viewer get bored even for a second.

Brooklyn Nine-Nine is an American-made police comedy TV series. The first season of the TV show premiered on September 17, 2013 on Fox. 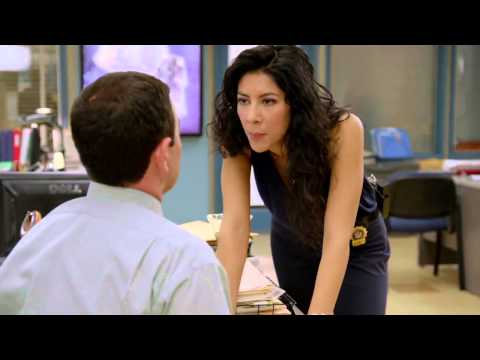 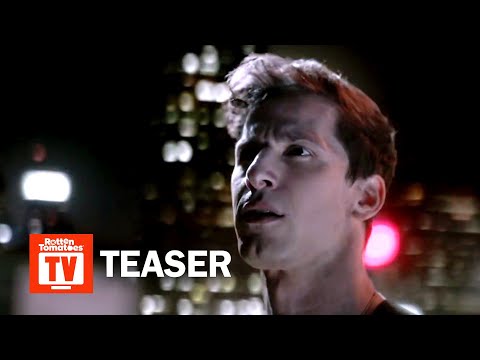 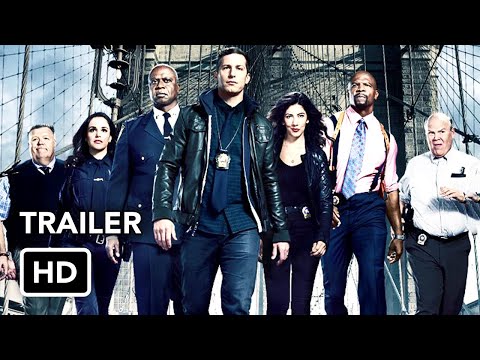