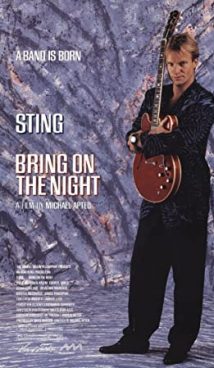 Bring on the Night

Bring on the Night is a documentary about the great musician Sting at the very beginning of his solo career.

In 1984 the band called The Police, of which Sting was one of the founders, split, and all its members began their solo careers.

Sting himself goes on tour with solo material, followed by director Michael Apted, who is filming a documentary about the singer taking the first steps of a solo career. The focus is on the final week of rehearsals before the concert in Paris.

This is an American musical documentary.

The world premiere of Bring on the Night took place on November 8, 1985. 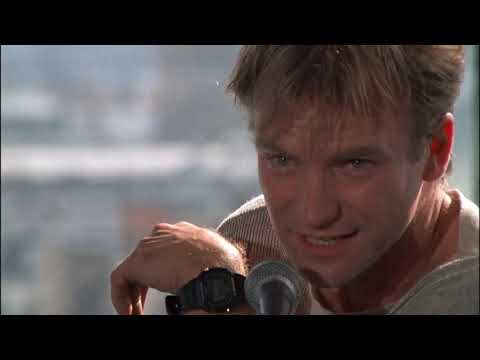