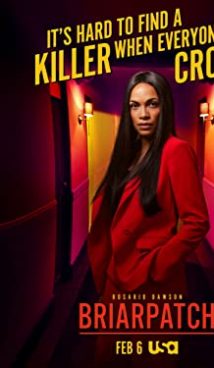 Allegra Dill (Rosario Dawson) returns to her hometown San Bonifacio, Texas, where she spent her childhood. Allegra did not come here because of nostalgia: her sister Felicity, a local police officer, was blown up in her own car. In addition, in San Bonifacio, Allegra needs to investigate the supply of weapons on her boss assignment, who is a Senator from Texas.

The hometown is flooded with animals that have escaped from the zoo; besides, the locals are sometimes very strange characters.

During the investigations, Allegra understands that San Bonifacio is entangled in a dense web of corruption and it will be very difficult and dangerous to break out of it.

The American-made TV series is based on the similarly-named novel by Ross Thomas and shot in the crime drama genre.

The first season premiered on February 6, 2020 on the USA Network.

Briarpatch was commissioned by the USA Network.

Briarpatch was completely shot on the basis of the novel by Ross Thomas in the format of a miniseries and does not provide for continuation. 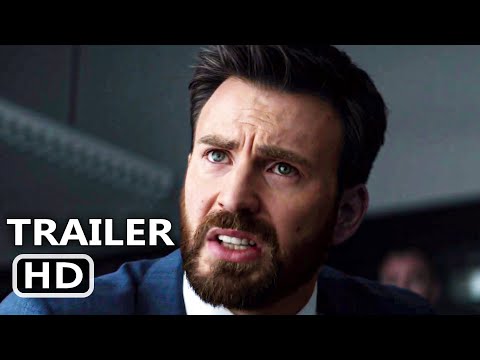