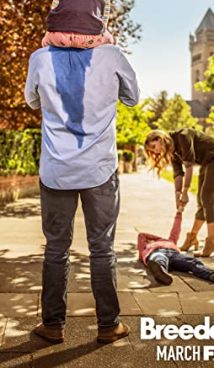 A family comedy about the difficulties of being parents.

Paul (Martin Freeman) and Elly (Daisy Haggard) are completely ordinary modern parents. They have two young children, Luke and Ava, seven and three years old, respectively. Paul and Elly are constantly wondering whether they are good parents. They are not perfect, they sometimes allow themselves to yell at their offspring or joke wickedly, but we have no doubt that their main goal is the happiness of their children.

Breeders series is a full-fledged brainchild of Martin Freeman. He not only plays one of the main roles, but also acts as a producer and author of the script. Martin admits that the plot of the series is very autobiographical and essentially he plays the role of himself. He seemed to retell the stories that happened to him, and embellishes them a little.

The American-British TV series shot in the family comedy genre.

The producers of the series have not yet announced the continuation for the second season. 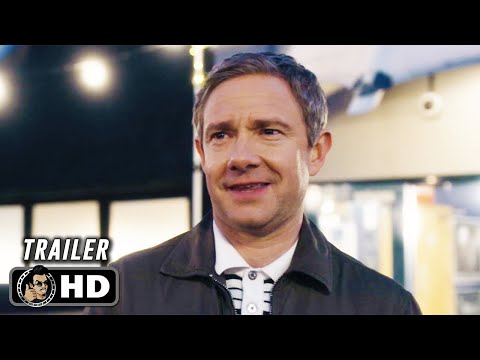