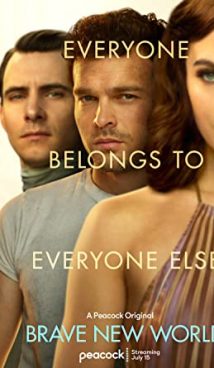 Welcome to the future! With the series’ main characters, we find ourselves in New London, where a completely new society has been built, members of which experience no misfortune, sadness, and monogamy. Children are born here from a test tube and are immediately assigned to one of the castes, from the supreme Alpha-plus, that is allowed to do almost everything, to Epsilon, whose fate is having all the hard and unpleasant work. Everyone has a container with a drug called soma in their pocket, which allows them to forget unnecessary emotions. This amazing society’s life drastically shifts when John, a lost Alpha who cannot live by these strange rules, arrives in New London from the distant Wildlands.

Brave New World is a very loose adaptation of Aldous Huxley’s dystopia. The scriptwriters tried to adapt the plot to new realities, change accents, and touch upon the most important issues of our time. You can find out whether they have succeeded in this by watching the new series Brave New World.

This is an American-made Sci-Fi drama based on the Aldous Huxley’s novel of the same name.

The premiere of the first season took place on July 15, 2020 on the new service Peacock.

Brave New World was filmed for the streaming service Peacock.

The TV-series producers have not given any word about possible Brave New World continuation yet. 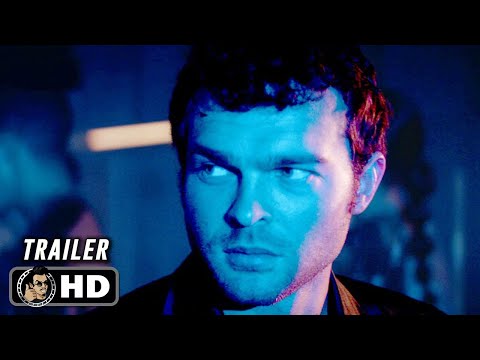