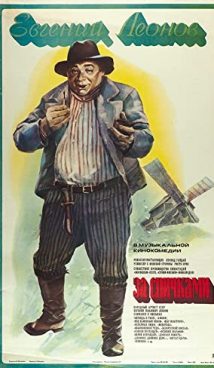 This story begins one fine summer day in the Finnish farm where the Ihalainen live, when they run out of matches. Deprived of the opportunity to light a fire, the Finns cannot prepare coffee, their favorite drink. Antti Ihalainen was sent by his wife to Hyvarinen, their neighbor. The meeting on the way with Jussi Vatanen, Antti’s bosom friend, was the beginning of a series of very unusual and funny events – matchmaking, a lot of vodka, chases, imaginary deaths, a night in the police, another matchmaking, and, of course, a happy ending.

This very frivolous motion picture is the fruit of the joint work of one of the most important Soviet comedy directors and his Finnish colleague. It impresses with its overly blue skies, unusually green meadows and very strange drunken antics that lead to extraordinary adventures – by the standards of simple country life – but have a happy ending.

Borrowing Matchsticks is a Soviet-Finnish co-production comedy film based on the novel of the same name by Maya Lassila. The movie was premiered in 1980. 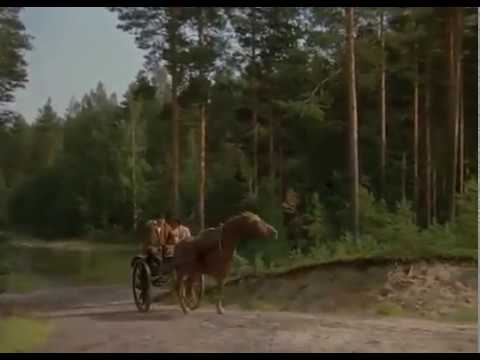