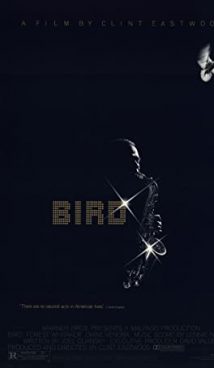 Thirty-three years after the death of the great jazzman Charlie Parker (nicknamed the Bird), Clint Eastwood released an amazing biopic about the musician. The role of the Bird was played by the wonderful actor Forest Whitaker.

The film follows the life path of Charlie Parker, from childhood and the first steps in music to the founding of the bebop style, fame, and the tragic death of the artist. Parker suffered from heroin addiction for many years, which shortened his life. But most importantly, Charlie Parker was a great musician, without whom jazz would have been different.

This is an American musical drama film based on real-life events. 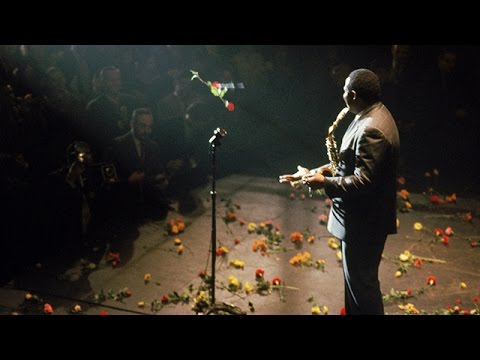