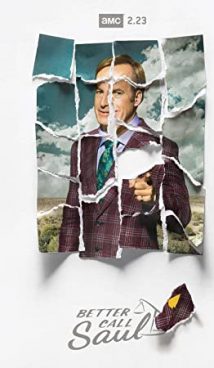 The new  season marks another chapter in the story of the dangerous and exciting practice of Saul Goodman (Bob Odenkirk). Saul was originally one of the main characters in the Breaking Bad television series. However, Vince Giligan, the cult TV show creator, decided to shoot a full-fledged spin-off dedicated to the nosy lawyer.

In the fifth season, Saul Goodman returns his lawyer’s license after a year’s hiatus in his legal practice and returns to the world of big crime. The gripping storyline of the fifth season includes dangerous showdowns and deadly games with drug cartels.

Better Call Saul  is a Breaking Bad spin-off American television series. The fifth season was premiered on February 23, 2020 on the AMC channel.

You can watch the trailer for the series on our website, no registration is required. You can also read interesting facts about the TV series and find out the release date.

A: Better Call Saul was filmed to air on the AMC channel.

Q: When did the fifth season premiere?

A: The series was renewed for a sixth season which will be the final. 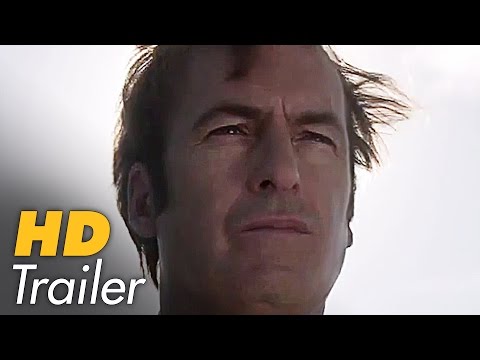 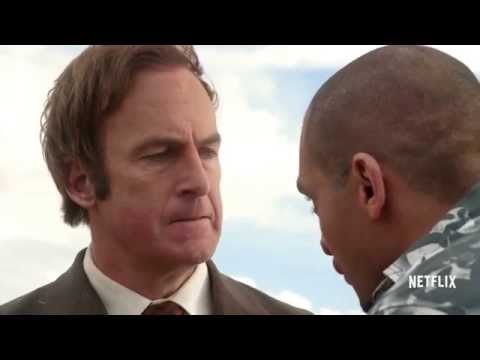 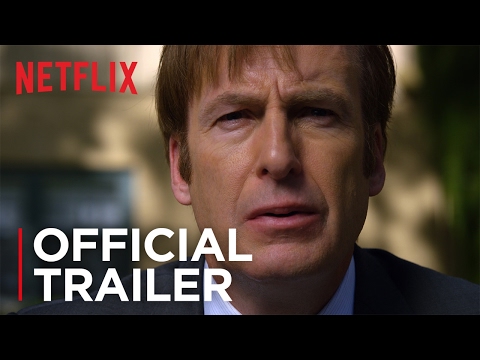 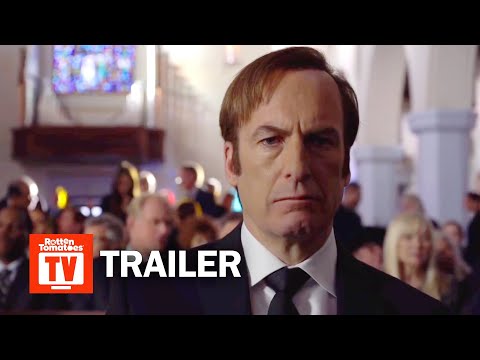 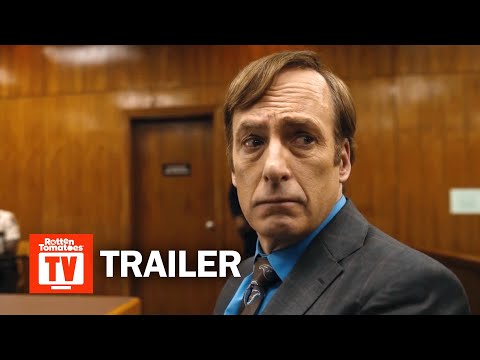