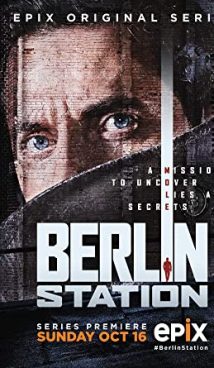 Berlin Station is a three-part story about the American intelligence officers’ hard work.

It all starts with the arrival of a new employee, Daniel Miller (Richard Armitage), at the CIA’s Berlin office. His appointment does not surprise his colleagues because Daniel spent his youth in Germany, is fluent in German, and can be very useful to the management of the department. Only they are not aware that Miller’s real task is to track down a mole leaking information into the German media.

The second season of Berlin Station tells about the German far-right party, ready to resort to terrorist attacks to achieve its goals. CIA is also very interested in solving the problem of the far-rightists.

The third season is a journey east, to the borders of NATO and Russia, where the hell is about to break loose.

This is an American-made thriller TV-series.

The premiere of the first season tool place on October 16, 2016 on the Epix TV-channel. 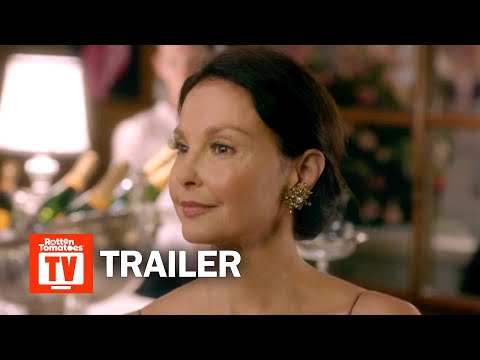 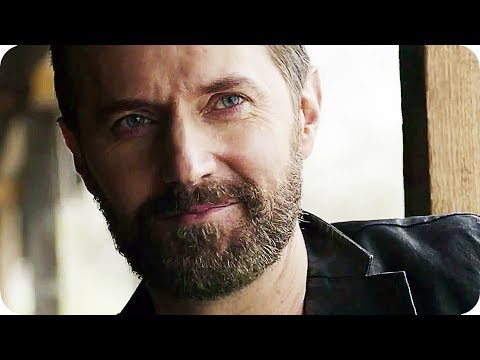