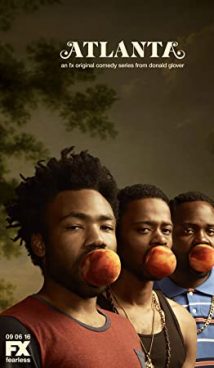 The protagonist of the Atlanta TV-series is Earn from Georgia. He does not have a settled life, has an ex-girlfriend, a daughter, an uncertain future, and a cousin Al, who has begun building a career in hip-hop music. Earn decides to become a manager for his cousin, but he does not really understand what success is and how to achieve it.

This is an American-made musical tragicomedy TV-series.

The premiere of the second season took place on March 1, 2018 on the American TV-channel FX. 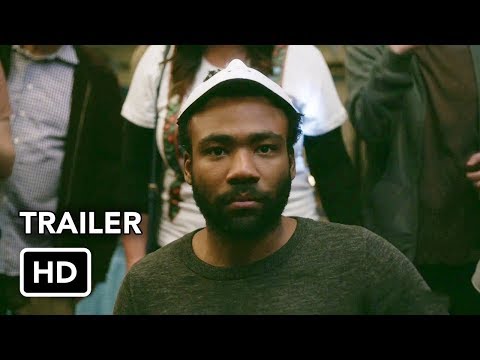 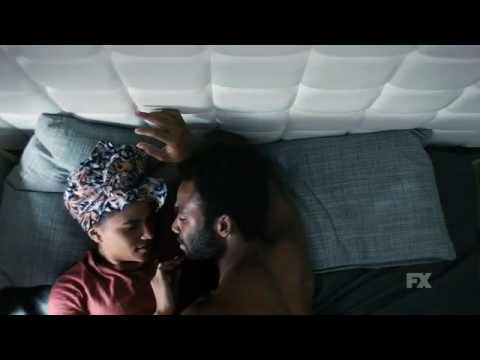