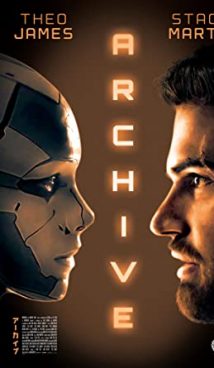 The action takes place in 2038, in the not-too-distant future where humanity has focused all its efforts on creating improved AI-based technologies. George Elmore, a young scientist, was able to achieve the greatest success in this direction. Alone in a secret laboratory away from humans, he is working on a major project in his life. George recently became a widower, but he managed to upload his wife’s mind to a cloud service. Using advanced technology, the scientist is trying to create an advanced android in order to place into it the identity of Jules, his deceased wife. He has several robots that are just trial versions. Since George uses all technology for his own purposes, serious trouble awaits him. Archive is another discourse on the problems of the relationship between the human mind and AI. At the end, an unexpected outcome awaits the viewer, leaving a lot of room for reflection on the problems that are becoming more pressing.

The Archive is a multi-country co-production film in the science fiction genre. The world premiere took place on July 10, 2020. 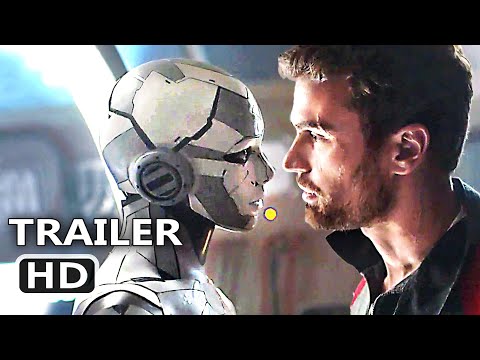