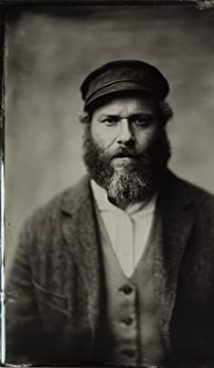 Herschel Greenbaum (Seth Rogen) came to America from Eastern Europe with his beloved wife at the beginning of the 20th century. Here in New York, he is trying to build a happy future for himself and his pregnant wife and gets a job at a canning factory. One day, he falls into a large vat of cucumbers and the marinade does not kill him, but, on the contrary, preserves the unlucky man. Herschel emerges a hundred years later and sees a completely different New York. And then he meets his grandson Ben Greenbaum — played by the same Seth Rogen. Ben is a typical millennial who works on his computer and has social issues. Grandfather and his grandson have to live together somehow and even learn something new from each other.

American-made comedy based on a short story by Simon Rich.

“An American Pickle” will premiere on August 6 at HBO Max platform.

“An American Cucumber” will appear in the HBO Max catalog on August 6, 2020.