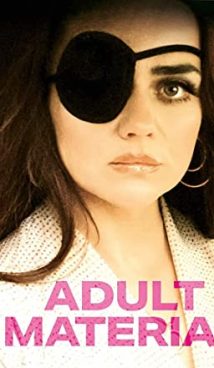 Adult Material is a British-made tragicomedy TV series. The first season of the TV show premiered on October 5, 2020 on UK Channel 4. 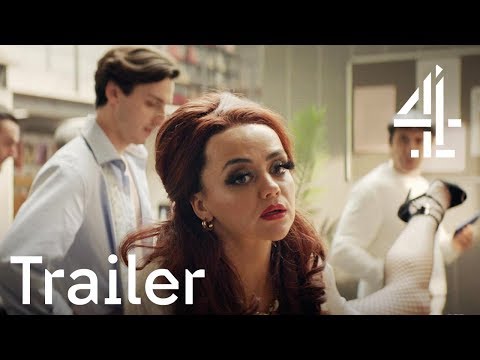