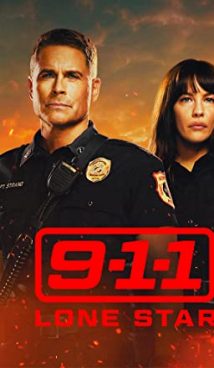 The plot focuses on the emergency response team in Texas.

On the one hand, this is a typical procedural telling about a new challenge for the team in each episode. These challenges are as follows: mass poisoning with mercury, a fire at the production of bull sperm, a fight in a men’s strip club, etc. Ryan Murphy, the producer of the series, allows himself to refine his beloved style.

On the other hand, the series focuses on the team itself, which is very mottled, mildly speaking. The team composition is as follows: a fireman who participated in the extinguishing of New York skyscrapers (Rob Lowe), a paramedic looking for her sister (Liv Tyler), a gay drug addict (Ronen Rubinstein), a Muslim woman Marjan (Natacha Karam) and a transvestite (Brian Michael Smith).

The American-made TV series shot in the drama genre.

The first season premiered on January 19, 2020 on the Fox channel. 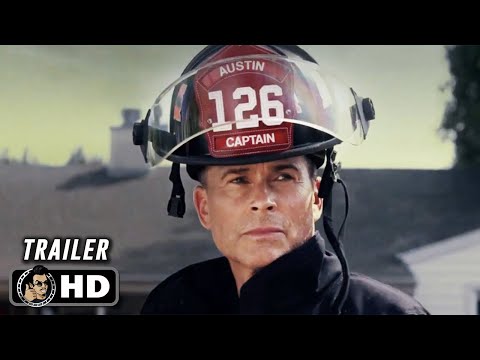