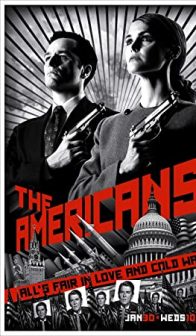 The affluent American Jennings family living in the 1980s near Washington DC is at the center ... 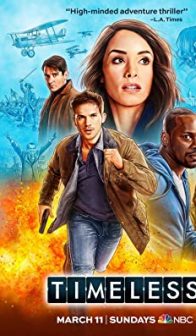 Timeless TV series shows the world in which the time machine does exist. Garcia Flynn, the ... 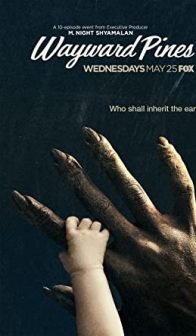 Wayward Pines located in Idaho is a very strange city. Ethan Burke, an agent of the ... 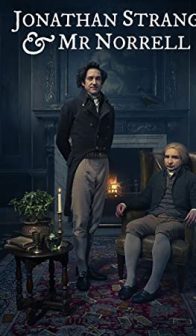 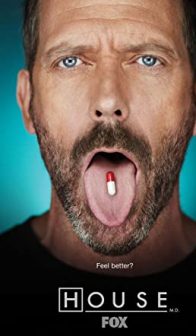 The Princeton Plainsboro Hospital, where Gregory House, an excellent doctor specializing in medical diagnostics, works, is ... 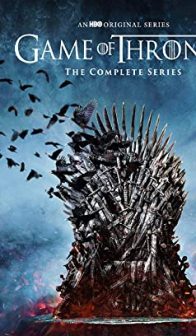 Probably the most watched TV show of the 2010s, Game of Thrones completely changed the balance ... 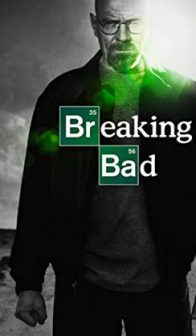 Breaking Bead is one of the greatest television series in the history of television, combining crime ... 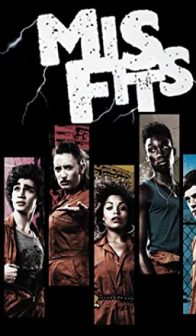 Five people with not very decent behavior ended up in correctional labor. While they don't like ... 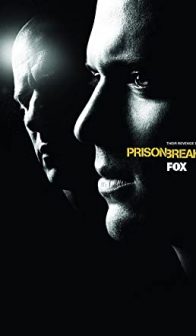 Lincoln and Michael, two brothers who are very different people, are at the center of the ... 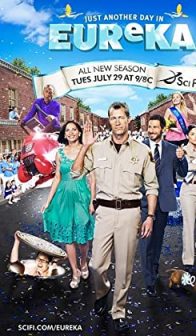 Welcome to Eureka, a secret town in Oregon, home to some of the world's most brilliant ... 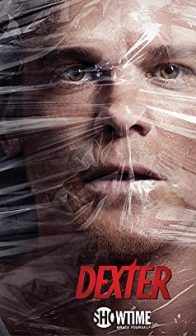 Dexter Morgan, a simple forensic scientist from Miami at first glance, is the main character of ... 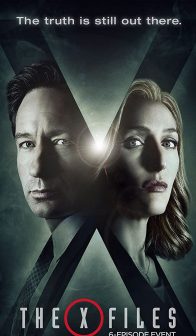 The X-Files is a legendary TV show that is very familiar to modern television. Dana Scully ... 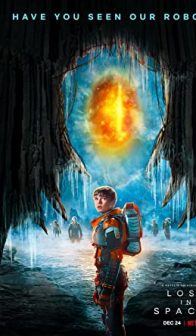 The #24 group of colonists are aboard the spacecraft bound for the Alpha Centauri star system. ... 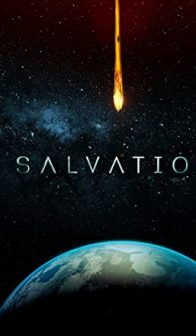 Liam Cole, a young scientist, suddenly learned that a huge asteroid was approaching our planet. It ... 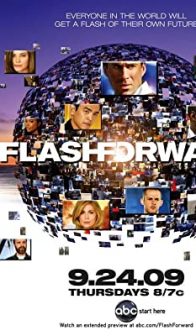 A strange event happened on October 6, 2009 - at one moment the consciousness of all ... 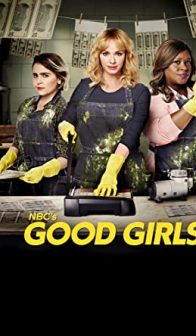 Three friends who live in a quiet area and are tired of a lack of money ... 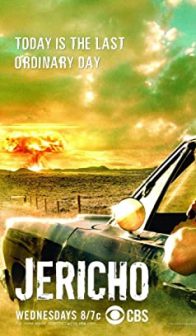 The measured life of the town of Jericho (Kansas), is interrupted after a terrible tragedy has ... 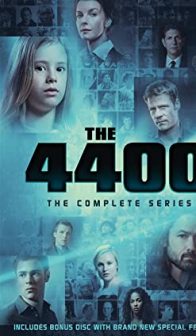 According to statistics, thousands of people disappear without a trace around the world every year. Among ... 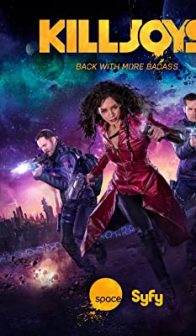 The action of the TV series takes place in the near future at the planetary station ... 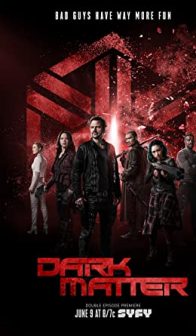 The Raza spacecraft drifts across the endless expanses of space. Since all the crew members are ...

Kiera Cameron, the protagonist of the TV show, lives in Vancouver of the future. She is ... 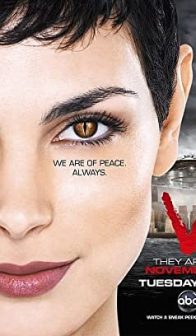 Once something happened that we had been waiting for so long - the human race faced ... 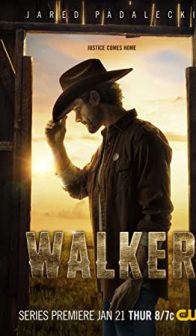 Probably no cult TV series can do without a remake. Catching themselves on this thought, the ... 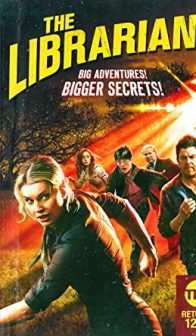 Imagine some kind of animated Library capable of great things - it organizes itself, protects magical ... 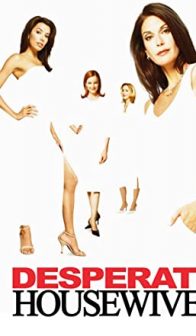 Viewers are presented with 8 seasons of women's stories that take place on Wisteria Lane, in ... 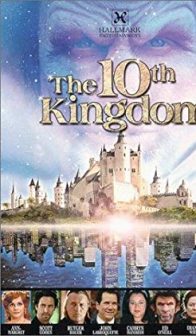 The 10th Kingdom is a classic fantasy TV series that tells a captivating tale over ten ... 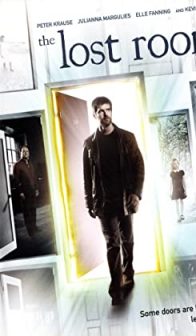 Police Officer Joe Miller witnessed some very strange things. During the investigation, a key that could ... 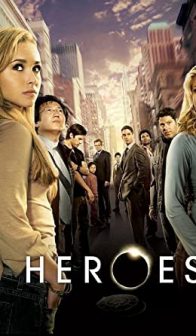 After a solar eclipse that happened once, our world has changed beyond recognition. Hundreds of people ... 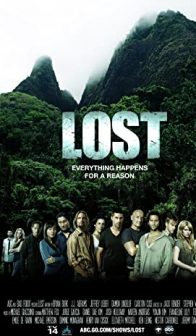 "Lost" is an iconic TV show that has contributed to the rise in attention to TV ... 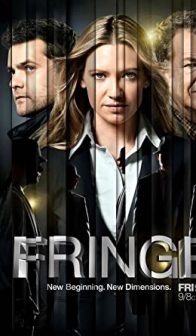 Olivia Dunham, a special agent of the FBI, together with his partner John Scott, is investigating ...