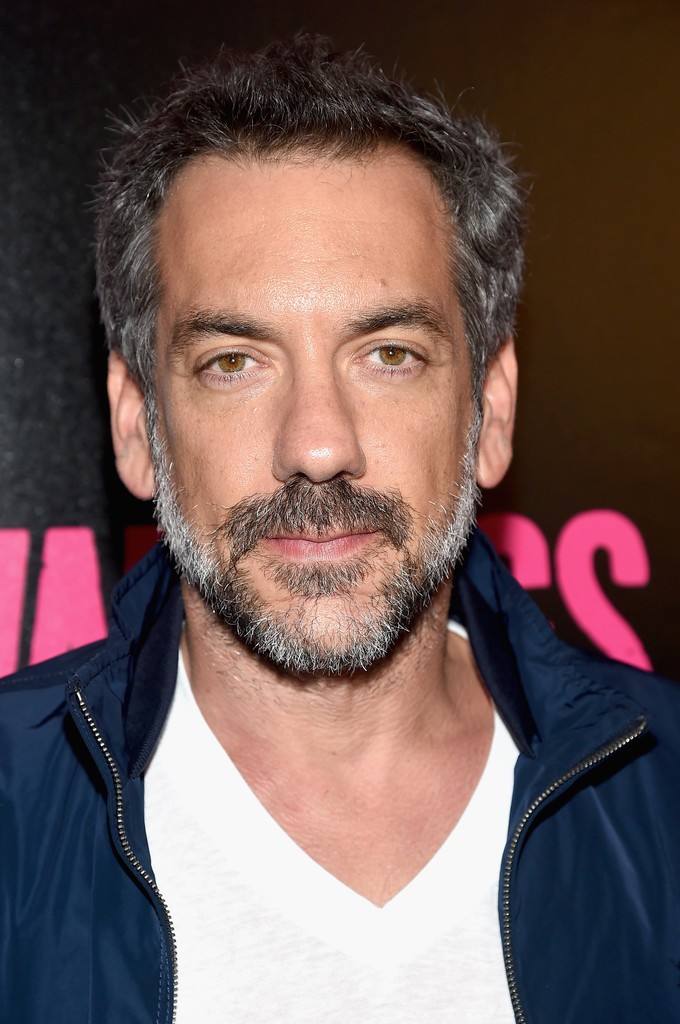 Todd Phillips is an American filmmaker and actor. His early career primarily involved directing comedy films, including Old School (2003), Starsky & Hutch (2004) and The Hangover Trilogy (2009, 2011, and 2013). He also co-wrote the satirical comedy film Borat (2006) which was also nominated for Best Adapted Screenplay. Phillips later co-wrote and directed the psychological thriller film Joker (2019), which premiered at the 76th Venice International Film Festival where it received the top prize, the Golden Lion. Joker went on to earn him Academy Award nominations for Best Picture, Best Director, and Best Adapted Screenplay, alongside his co writer Scott Silver.