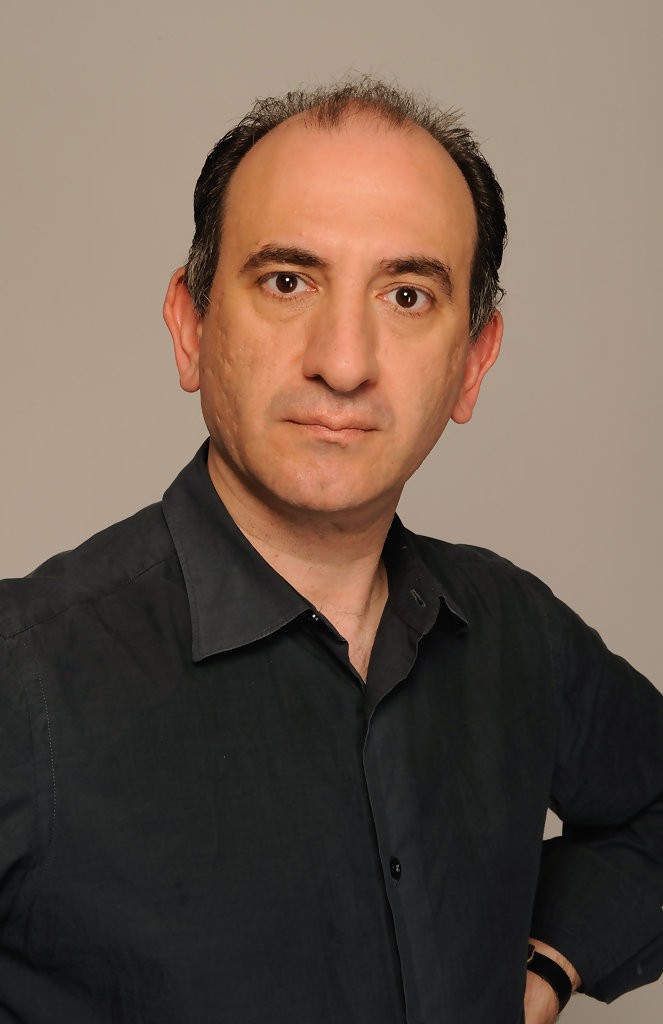 Armando Giovanni Iannucci OBE is a Scottish satirist, writer, director, and radio producer. Born in Glasgow to Italian parents, Iannucci studied at the University of Glasgow followed by the University of Oxford, leaving graduate work on a D.Phil. about John Milton to pursue a career in comedy. Starting on BBC Scotland and BBC Radio 4, his early work with Chris Morris on the radio series On the Hour transferred to television as The Day Today. A character from this series, Alan Partridge, co-created by Iannucci, went on to feature in a number of Iannucci's television and radio programmes, including Knowing Me Knowing You with Alan Partridge and I'm Alan Partridge. Iannucci also fronted the satirical Armistice review shows and in 2001 created his most personal work, The Armando Iannucci Shows, for Channel 4.